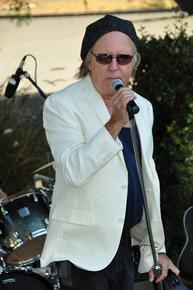 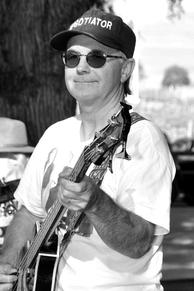 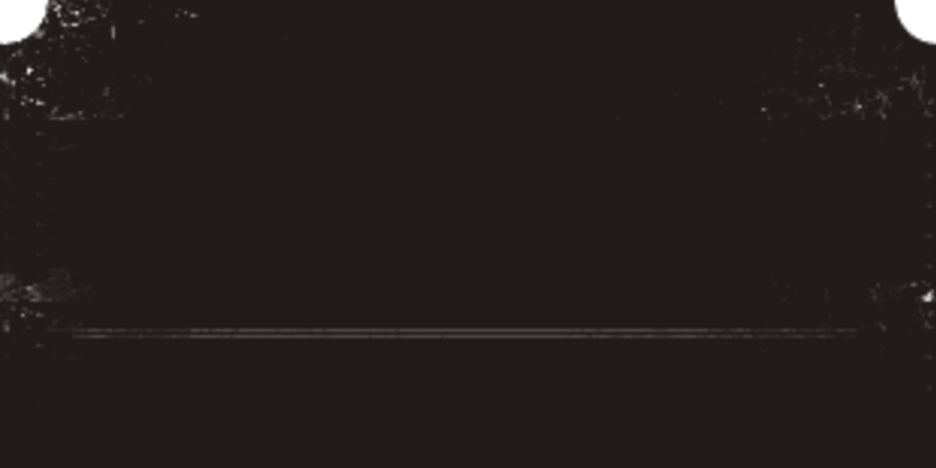 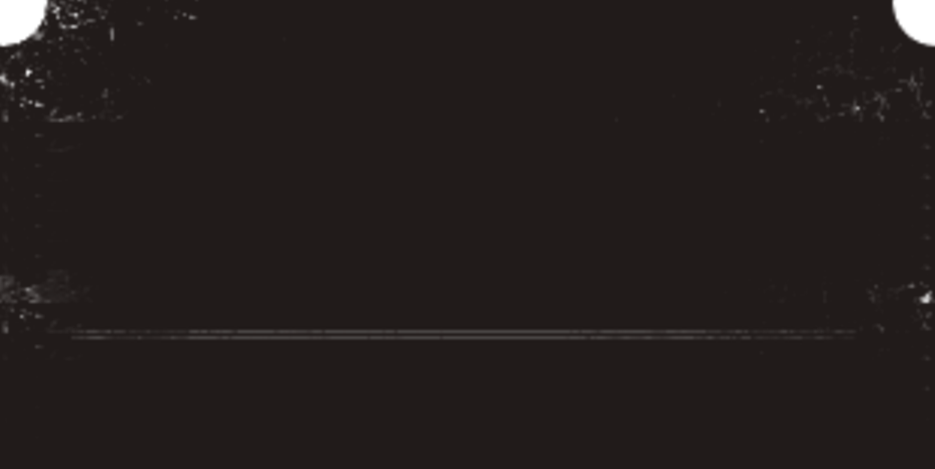 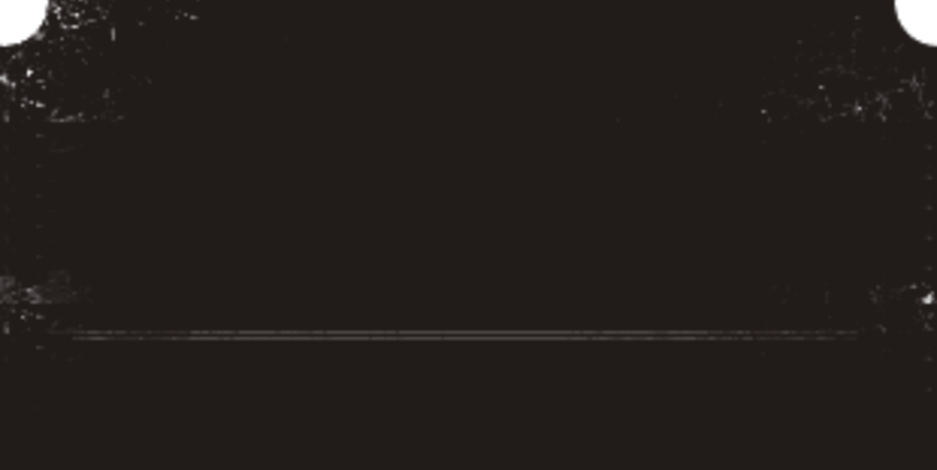 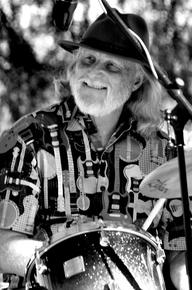 DENNY CARVALHO: lead vocals & acoustic guitar
Denny has performed in San Luis Obispo County since the mid-70s as both a drummer and a singer. He was with “The Mighty Croon Dogs” for over 10 years and has shared the stage with Boz Scaggs, Charlie Musselwhite, James Cotton, Merle Haggard, Dwight Yoakam, Carrie Bell, Clarence Gatemouth Brown, and Canned Heat. Denny was a member of the musical cast in the movie Almost Salinas, starring John Mahoney of Frasier fame. Denny has performed on numerous radio shows and studio sessions.


ROBIN WHITE: bass guitar & vocals
Robin has been a professional musician for over 30 years. He has played in several local bands including The Slo Motion Blues Band, Stone Fusion, and Rockin' Robin. Robin has been the musical director for the Peggy Penny television show for over 10 years. He has also produced several original albums for himself and other local artists. His main influences are the Beatles, Billy Joel, and Boston.


DAVE WILSON: lead guitar & vocals
Dave has been playing guitar for over 25 years. He was introduced to music by his dad who played piano and fiddle. Dave grew up listening to old time bluegrass and country music. He then detoured past New Wave and on to both acoustic soul and blues based rock. His influences include Michael Hedges, Alex Di Grassi, Peppino d’Agostino, Eric Bibb, Jeff Muldaur and Kenny Sultan. Dave has taught guitar for years and established a local chapter of Guitars in the Classroom. You can find him volunteering every other year for the biannual international classical guitar event “La Guitarra Festival”.


TIM TUCKER: percussion
Tim learned to play the drums as a teenager in the 60’s. He followed a well-worn path – jamming the top 40 in living rooms and garages (and of course driving parents crazy), moving on to private parties, weddings and school proms, then later in local bar scenes earning money to help with college expenses, eventually becoming a studio player and sometime producer for over twenty years as he worked his day job and raised a family. Several years ago, he returned to live performance and has built a reputation for versatility, musicality and a fine sense of dynamics.The music we hear inevitably becomes linked to our personal life experiences over time. Tim enjoys recreating the flavor of an original recording and taking an audience down memory lane. Seeing couples dancing and singing the lyrics along with the band energizes him to keep performing after all these years. 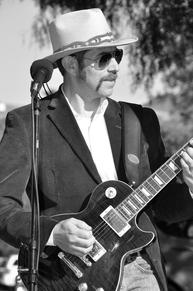